Owning a dog is more than just the joys of puppy kisses and playing fetch; it’s a huge responsibility that should never be taken lightly. With around 44% of American households owning at least one dog, dog bites are an extremely common incident. If a dog bite does occur, the owner of the animal is likely to be held liable. You can pursue for 3rd party civil liability when:

The state of Nevada regulates the “One Bite” rule, meaning it protects a dog owner from liability when the animal bites a person for the first time – basically giving the animal a second chance. If it it can be proven that the owner knew the dog would potentially bite people without justification, this would be considered an exception to the one bite rule. In order to hold a dog’s owner liable for a bite or other injury, the injured person must prove the animal’s owner failed to use reasonable precautions to prevent the injury and that the injured person’s damages, such as medical bills or missing work to recover, resulted from the injury.

Under Nevada’s “negligence per se” laws, dog owners are automatically considered negligent when their dog bites someone while the owner was in violation of state or local animal control laws. For instance, most counties require dogs be kept securely on the owner’s property by a fence or other adequate means. This means that if you were bitten by an unleashed dog on a public street or sidewalk, the dog owner may be liable even if the dog has never bitten anyone before. 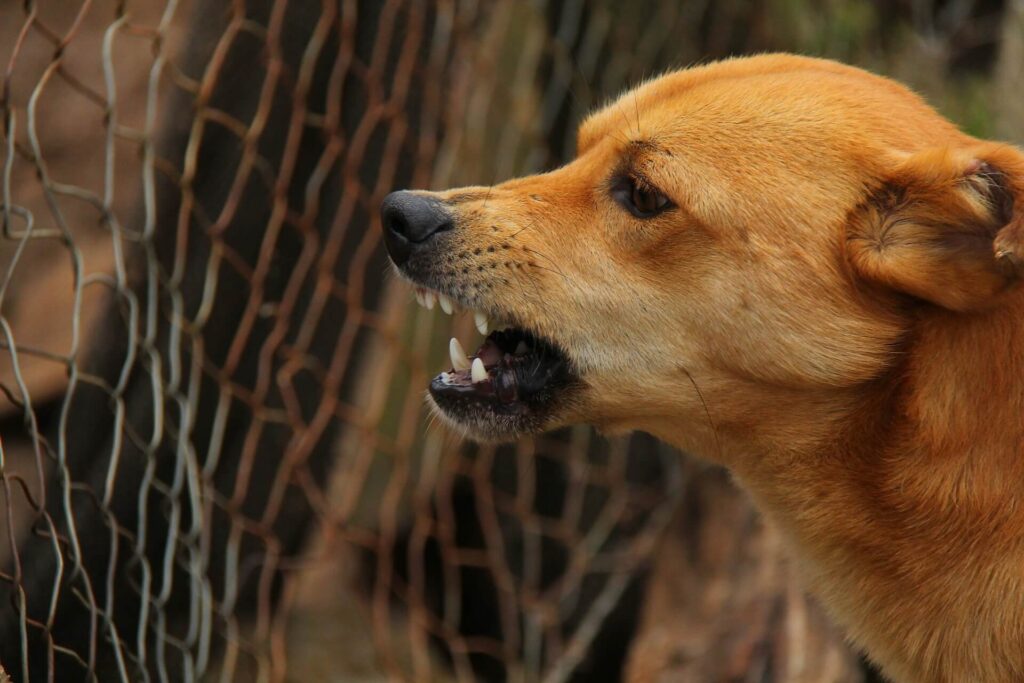 According to Nevada law, a “dangerous dog” is one that has behaved threateningly toward people or other animals twice within an 18 month time period and/or bit or attacked without being harmed or provoked. A dog may also be declared “dangerous” by a local Animal Regulation Officer if it constitutes a physical threat to human beings or to other animals without regard to any previous behavior such as:

It is not necessarily against the law to own a “dangerous” dog, however, owners of dangerous dogs must comply with both Nevada and municipal laws and regulations regarding dangerous dogs, which include:

Failure to comply with these regulations is punishable as a misdemeanor. This could result in the owner being sued for damages due to a dog bite or attack. 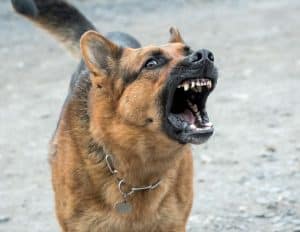 A “vicious” dog in the state of Nevada differs from a “dangerous” dog. “Vicious” dogs are defined as dogs that have continued to behave menacingly after being classified as “dangerous” or have caused substantial bodily harm or death to a human being. Once a dog has been determined as “vicious”, it is no longer legal in Nevada for its owner to keep or give the dog away. Keeping or selling a “vicious” dog could subject the owner to both a lawsuit for damages and to penalties under Nevada’s criminal dog bite laws.