Do you know how to go about defining reckless driving & the results of such inconsiderate behavior on the roads? In a city that truly never sleeps, that thrives on nightlife where distractions and intoxicating substances abound, reckless driving is unfortunately a regular occurrence on the roadways. Here in Las Vegas, we are no stranger to motor vehicle collisions, with more than 50,000 car accidents occurring here annually. These accidents can be devastating to those involved, leaving drivers and passengers injured, disabled, out of work, and financially and mentally affected as well. While there are many causes for the accidents that occur on our Las Vegas roads, reckless driving is the culprit far too often. We see it and experience it every day here, and unfortunately, we see the catastrophic results of it as well.

What Counts as Reckless Driving

In order to fully understand how prevalent reckless driving is in Las Vegas, it is important to first fully grasp what exactly reckless driving is. We often see reckless driving more frequently during rush hour, when there are more vehicles on the road than any other time of the day and above average levels of stress. When people are running late for work, or they are in a rush to get home to relax after an exhausting day, emotions can run rampant, and this can result in reckless driving behaviors such as the following.

Every driver knows that going above the posted speed limit is known as speeding. Excessive speeding, especially when traffic is slowed or at a standstill, can be considered reckless driving.

Following the vehicle(s) in front of your own too closely to have an adequate reaction time can be considered reckless driving. This is often referred to as tailgating, meaning that you are practically riding the tailgate of the car ahead of you. Because you are not allowing yourself enough time and space to react effectively to any braking or changes in traffic patterns, this causes unsafe road conditions and the potential for serious accidents.

Ignoring traffic signals and refusing to halt at red lights as legally required can result in catastrophic accidents. This is considered reckless driving and can have potentially lethal consequences.

While lane changes are an essential part of driving, making them erratically and without proper signalling to other drivers is considered reckless behavior. 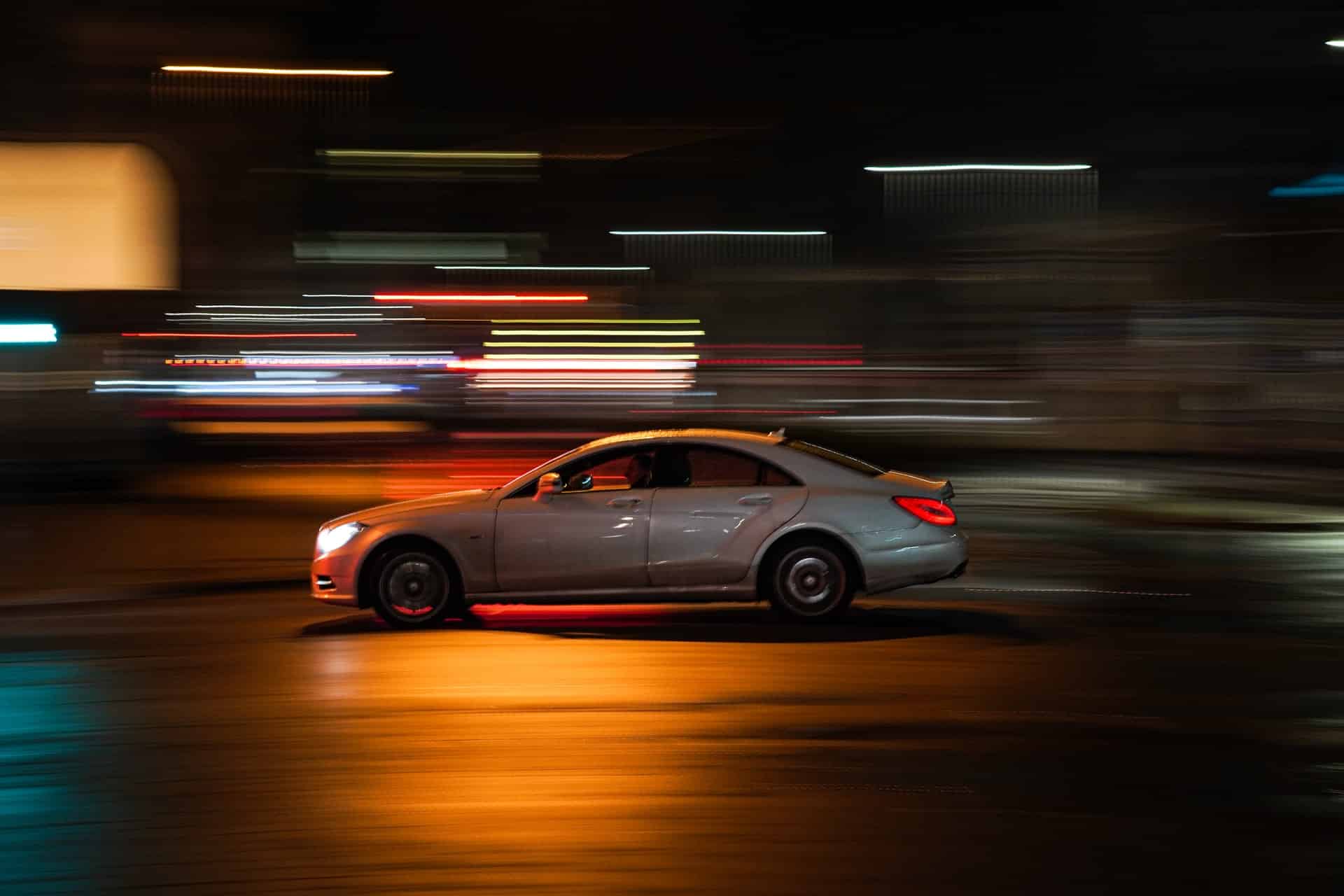 While the list above is not all-inclusive of every kind of reckless driving, it encompasses the most common behaviors we see that lead to car accidents. Typically with reckless driving accidents, the driver at fault is fairly easy to spot. However, the responsible drivers may be difficult to deal with and not ready to admit they are the ones to blame. If you’ve recently been the victim of a motor vehicle collision, you’ve already got plenty to think about, from car repairs to medical expenses to what you’re going to do next. It is during this time when you’re most vulnerable. Let Eric Blank Injury Attorneys help remove some of the stress and ensure that you are compensated fairly after any motor vehicle accident. Get BETTER with BLANK. Contact our team of legal experts today!