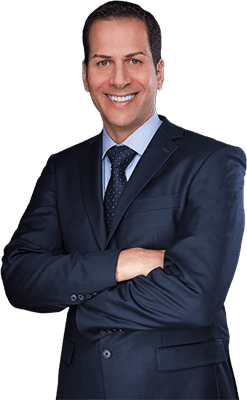 Often when accidents come to mind, they are the kinds we typically run into on the roadways, where multiple cars are involved, and the drivers are at fault. Sometimes, however, this is not the case, and those involved are not at fault, but the road itself is.

Because of the amount of exposure roadways get to a variety of different conditions, there are many hazards that can occur on them. Some of these include animals, rough roads, gravel, bumpy edges, uneven joints, slippery surfaces, standing water, debris, obstructions due to construction, and even more. Some of these hazards are due to natural occurrences, and cannot be blamed on any individual, such as when animals obstruct the roadways.

Though some roadways hazards are no one’s fault, there are some that may be due to the negligence of people or companies. If roadways are not paved properly and are therefore excessively bumpy or rough, the governing bodies can be held responsible for accidents due to these circumstances.

Likewise, when debris from construction sites causes accidents, this can be considered negligence, and a case may be possible to pursue. In addition, if standing water exists on roadways that could have been prevented by installing proper drainage, or if roadways are not kept clean and clear of known obstacles, accidents that happen can be considered to be caused by negligence, and a case may be pursued.

Sometimes, roadways cannot be kept clear of these obstructions. In these circumstances, if the governing body or the individual in charge of the road knows the potential for hazards in the road, proper signage and warnings should be provided. If they are not, they open themselves up to the risk of dealing with negligence cases down the road.

Accidents, regardless of the cause, are a headache to deal with. Ones that are caused by someone else’s negligence, however, are another level of frustrating, and may require additional assistance to receive fair and full compensation. Do not hesitate to consult with a hazardous roadway attorney immediately. Should you experience a car accident due to hazardous road conditions that exist because of negligence, you may have a case. Contact Eric Blank Injury Attorneys today.