Fatigue is one of the leading causes of car accidents in the US. According to the National Highway Traffic Safety Administration, in 2017, there were over 91,000 fatigue-related accidents reported by the police.

As a result, some 50,000 people were injured and nearly 800 were killed. Being tired is no excuse in the eyes of the law so if you were a victim in a fatigue-related crash you are entitled to seek damages from the driver at fault. Getting behind the wheel when you’re very tired is a form of negligence, so, as a victim, you should get in touch with a lawyer specializing in car crashes and personal injury cases.

How does fatigue contribute to car crashes?

Fatigue is caused by working long hours, lack of adequate sleep, and, in some cases, a medication that induces drowsiness.

Whatever the reason, when a driver is sleepy, their ability to drive is severely impaired. One of the main problems is reduced attention, leaving the driver unable to focus on the traffic. Add to that delayed reaction times and you’re looking at an accident waiting to happen.

At the same time, fatigued drivers often engage in reckless driving, something they might not do when they’re fully rested. For instance, a drowsy driver shows less patience with other drivers, they might drift from one lane to another, drive too fast or too slow, and run traffic lights.

Fatigue-related accidents are more frequent in the interval between midnight and 6 am, but also in the late afternoon. This type of accident is more common on rural roads and highways.

Teenagers are particularly at risk of causing fatigue-related crashes due to the fact that at that age they need more sleep than adults. Alcohol consumption, even in moderate quantities, increases their risk of a car crash.

Fatigue is also a main concern when it comes to truck drivers. Despite strict regulations for this profession, truck drivers are often overworked. They are under constant pressure to meet a deadline and this causes them to skip sleep and mandatory breaks. If you were in an accident involving a truck, you should have your lawyer look into this problem.

How to prevent fatigue-related accidents?

The answer seems pretty obvious, yet many people fail to follow basic safety rules and get into the car on the assumption that they can do it.

To avoid feeling drowsy behind the wheel, drivers should get adequate sleep. Adults need 7-8 hours of sleep per night to be in good shape the next day, and teenagers even more.

If you’re going on a long trip, you should get a good rest the night before and take a break every 2-3 hours. Get out of the car, have a snack, take a brisk walk before getting back into the car. Don’t push yourself too hard. If you’re still on the road by nightfall, the smart thing to do is to stop at a motel somewhere and get some decent sleep before continuing your trip.

Also, if you’re on any sort of medication read the insert carefully to make sure it doesn’t cause drowsiness or sleepiness.

Don’t rely on coffee to keep you awake. Having a coffee can make you more alert, but it’s only a temporary thing. There’s always the risk you’ll get a micro-sleep episode, defined as closing your eyes and losing consciousness for a few seconds. If that happens while you watch TV on the couch, it’s not a problem. On the highway, those few seconds are enough to cause a tragic accident.

If you happen to be involved in an accident with a drowsy or fatigued driver, it is important to seek legal representation immediately. Get in touch with our team of experts today and Get BETTER with BLANK. 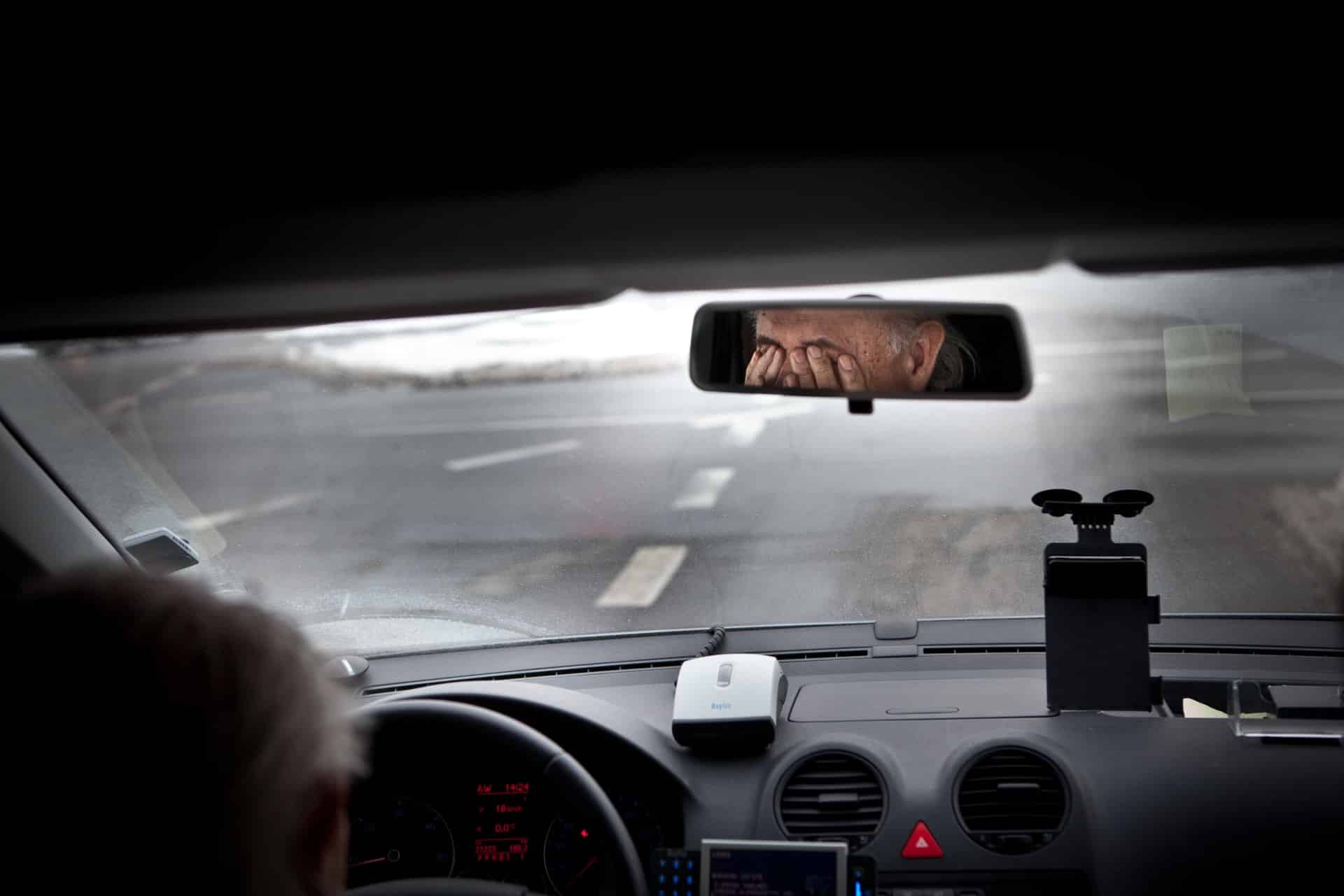