LAS VEGAS, Nevada - Violence at school—such as fighting, weapon use, bullying, and cyberbullying—harms children and teachers, disrupts learning, and negatively affects the entire student body. In a 2019 survey of high schoolers, the Centers for Disease Control found that nearly 20% of students said they had been bullied on school property. More than 7% had been threatened or injured with a weapon at school, and 8% had been in a physical fight on school property.

Some parents of victimized students do not turn the other cheek: they take legal action against both the school district and the perpetrator’s parents. The question is, can parents be held liable for their child’s behavior on campus?

Eric Blank, the founder of Eric Blank Injury Attorneys in Las Vegas, says that even though Nevada has parental responsibility laws on the books (specifically, NRS 41.470), the answer isn’t immediately clear.

“Parents may have criminal responsibility for their child’s violent behavior, but proving that is challenging. You would have to show that the parents ignored their child’s prior behavior and were negligent in disciplining their child for previous acts of aggression at school or other public areas,” he says.

Blank notes that Clark County School District is the fifth-largest public school district in the United States and serves 320,000 students from kindergarten through secondary school. Operating 360 schools, the district educates 67% of Nevada’s students.

“Mix a student population of that size with the pressures today’s children face, plus two years of upheaval caused by COVID-19, and it’s guaranteed that some students will act out inappropriately at school,” he says.

In a recent interview with TV channel KSNV-News 3, Blank pointed out the rarity of criminal and civil cases against parents of violent students.

“Proving that parents are liable may be difficult, but I think people expect parents to take responsibility for their minor children’s actions,” Blank says. “If kids are misbehaving at school, at the park, a sporting event, or even at the grocery store, our society looks to the parents to correct their children’s behavior before the situation escalates. As an attorney and father of two, I am concerned about school violence, so it was a privilege to have the opportunity to share my insights. Thanks to Channel 3, our NBC affiliate, and reporter Lauren Clark for the interview on this incredibly important topic."

According to the U.S. Department of Education, the percentage of high school students who reported having been in a physical fight on school property dropped from 11% in 2009 to 8% in 2019. Federal data hasn’t been released yet on how the pandemic has affected school violence nationally.

Blank says he and other Las Vegas parents are concerned about violent incidents that have occurred during the 2021-2022 school year in Clark County School District.

“Bottom line, parents send their kids to school for an education, not for them to be viciously harassed or physically assaulted,” he says. “I’m sure that teachers and support staff prefer working at a calm campus too. There are far too many children afraid to go to school right now.”

Blank, who has practiced law for more than 20 years, began his career defending insurance companies against plaintiffs' claims. Today, he defends individuals in personal injury and workers’ compensation cases. When asked if his work makes him feel like he’s standing up to bullies at school, he nods emphatically.

“Yes, there are definite similarities,” he answers. “I like helping people get justice. If you’ve been hurt, it’s always reassuring to have someone fighting on your side.”

Our firm has a long history of successfully representing clients in personal injury cases throughout Clark County, including Las Vegas, Henderson, North Las Vegas, Boulder City, Pahrump, and Nye Counties. We have recovered substantial verdicts and settlements on behalf of serious personal injury and wrongful death victims, including those injured in automobile or motorcycle accidents, construction or workplace accidents, or as a result of a defective product. Additionally, we represent clients in workers’ compensation cases. Please visit our website’s “Areas of Practice” page here for a complete list of our areas of practice.

Choosing a personal injury attorney to represent you is one of the most difficult decisions an individual must make following a traumatic injury or the death of a family member. We understand how stressful this time can be for our clients, and we are committed to providing them with unmatched personal service. Regardless of the size of the claim, each client we represent benefits from our dedication, commitment, and integrity. We understand how critical your case is to you, and we want you to know that we value your case just as much. 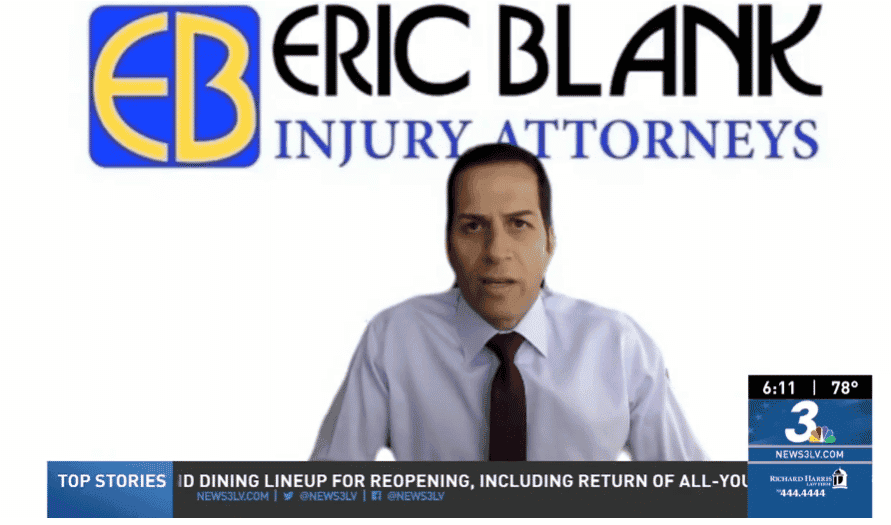