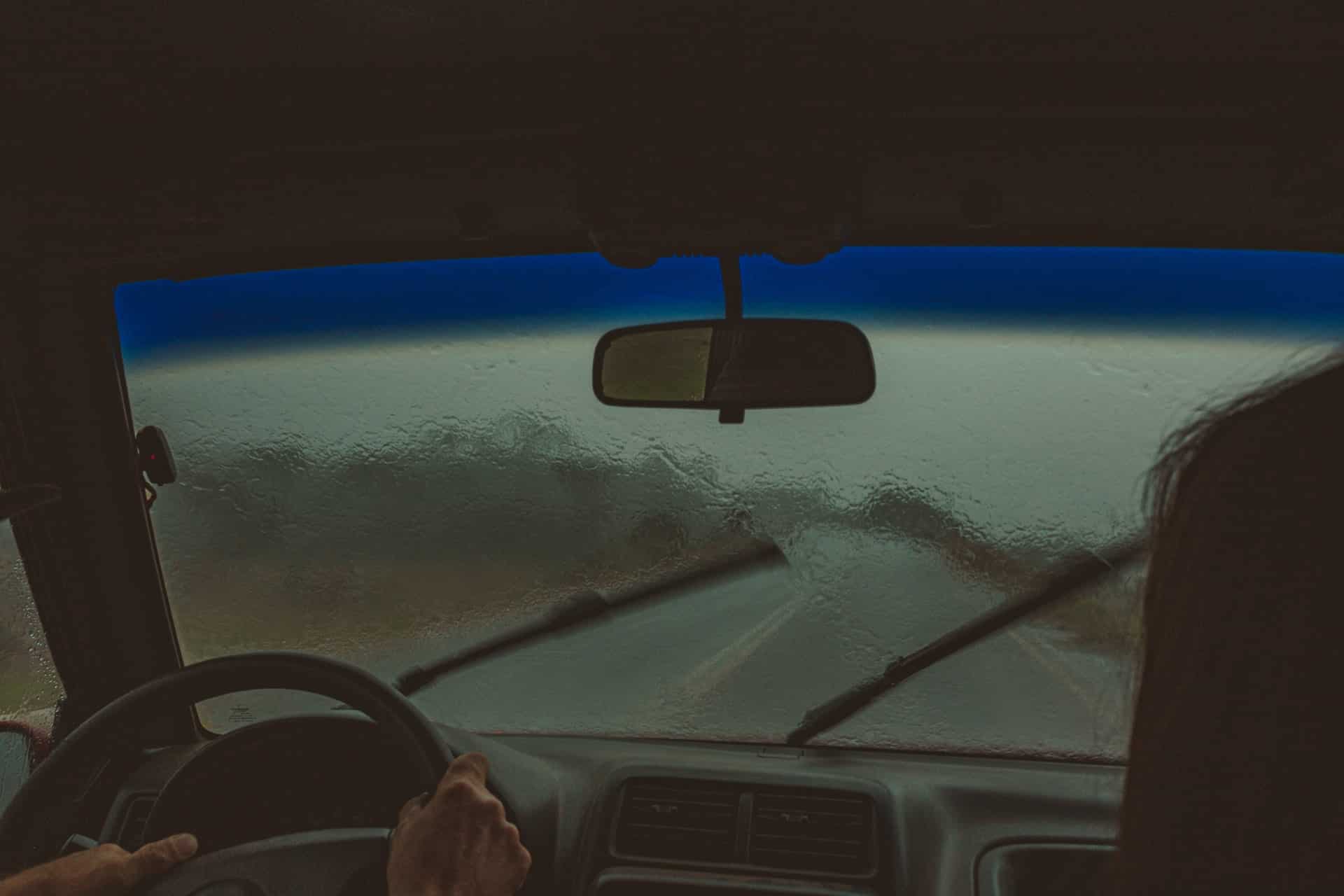 We are right in the middle of Las Vegas monsoon season, and we wanted to highlight some of the driving risks that are associated with this time of the year. Let’s take a look at what these dangers are and what precautions you can take to minimize your risk of being involved in an accident.

When is Monsoon Season?

Monsoon season in Las Vegas typically happens between July and September. During these months, the otherwise arid climate that is the Vegas desert experiences an onslaught of heavy rain showers and thunderstorms. Sometimes this season can start as early as mid-June or end as late as mid-October, however, the premise remains the same.

There are a number of driving dangers that are associated with the monsoon season, and it’s important to understand what the risks are so you can be properly prepared.

Since Las Vegas is a desert climate, the soil is not acclimated to absorbing large amounts of water. When monsoons occur, this excessive precipitation happens within a very short amount of time. This results in the water sitting on the ground’s surface until it can be adequately absorbed or until it runs off somewhere else, leading to a flash flood.

Flash flooding can be extremely dangerous because it happens very quickly. Roads can rapidly become rivers, washing away any vehicles that may be driving on them at the time. If you happen to be in your car during a flash flood, the results could be devastating.

Another risk that is associated with the monsoon season is limited visibility. When heavy torrential rains are falling, it can be very difficult to see where you are going, where the road leads, or obstacles that may be in the way. This is extremely dangerous, as it can easily lead to accidents with other cars or cause you to crash your own vehicle into something else. If you do get into an accident, it may also be harder for emergency services to locate you.

It goes without saying that wet roads can become quite slick. This is even more true in places where it hasn’t rained recently. When roads remain dry for extended periods of time, oil and other residues can build up on the surface. Then, when rain does fall during the monsoon season, it mixes with these substances and creates an even slicker surface that tires struggle to get traction on.

Last, but certainly not least, monsoon season brings with it a heightened risk of obstacles being on the road. When roadways and the surrounding land become flooded, loose pieces of the landscape can float along with the stream of water, and get strewn along the surface of the road where they previously would not have been. Elements such as large rocks, sticks or branches, and refuse can cause significant damage to your car if you collide with them. 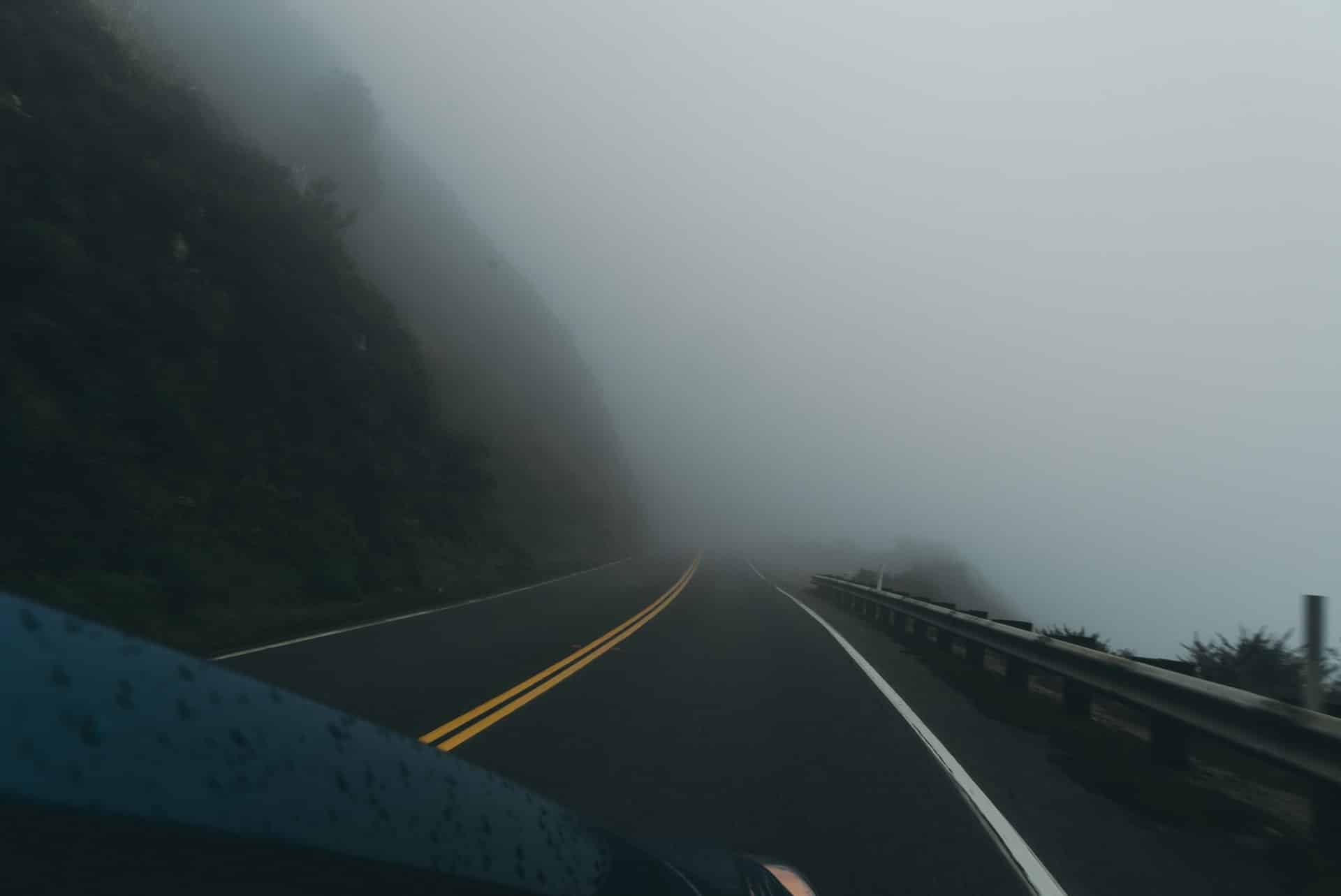 There are a few precautions that you can take in order to reduce your risk of being involved in an accident due to a monsoon.

Having bright (but not blinding) headlights can help in monsoon situations where visibility is limited. In addition, making sure that they are aimed properly can be beneficial. In some scenarios, having additional lighting may prove useful, but often this is not necessary unless you experience limited visibility frequently.

By having a windshield that is obstruction-free, you increase your visibility. Wiping with a newspaper can also cut down on built-up residue or grease and reduces the glare from oncoming vehicles.

By increasing your distance from the vehicle in front of you, you allow yourself more time to react should a situation arise where you need to brake or swerve abruptly.

One of the easiest and most impactful precautions you can take is to slow down when you are driving in limited visibility due to a monsoon. This allows you to pay more attention to your surroundings and act accordingly.

Though you may not be able to control everything on the roads, you can take these precautions to help prevent accidents during monsoon season. Should you be involved in an accident at the fault of another driver, contact Eric Blank Injury Attorneys today.