Safe Driving Apps: What Are They and Do They Work?

As handheld technology has skyrocketed and increased in popularity in recent years, the movement to decrease the usage of such devices while driving has also increased. Utilizing cell phones or music players while operating motor vehicles can be an extreme distraction, and puts both the driver and other people traveling on the roadway in danger.

Instead of fighting against phones, some have started a movement that works with phones and aims to team up with technology to encourage safe mobile phone practices within vehicles, especially while operating them. Because of this recent movement, there have been a handful of safe driving apps that have been created.

Text Arrest is simple in concept, it disables the phone screen so texts can neither be sent or read while the car is in motion. Text Arrest sense when the car is moving more than 5mph, and automatically activates.

Safe Driver monitors location and speed, so parents can easily keep track of their teen drivers, and can encourage safe driving habits.

This app automatically reads texts and emails out loud, and allows for a response to them via voice message, all without touching a button. This allows for continued connection, without the need to remove hands from the steering wheel.

An education-based app, this enlightens younger drivers to the dangers of driving while distracted, and explores possible outcomes.

This app monitors drive time, mileage, and road conditions, so teen drivers can easily keep track and measure their progress. It also educates young drivers on proper driving methods, and can qualify them for a State Farm discount.

Regardless of which method you use, safe driving app or not, it is essential to practice proper road etiquette and handle your vehicle appropriately. 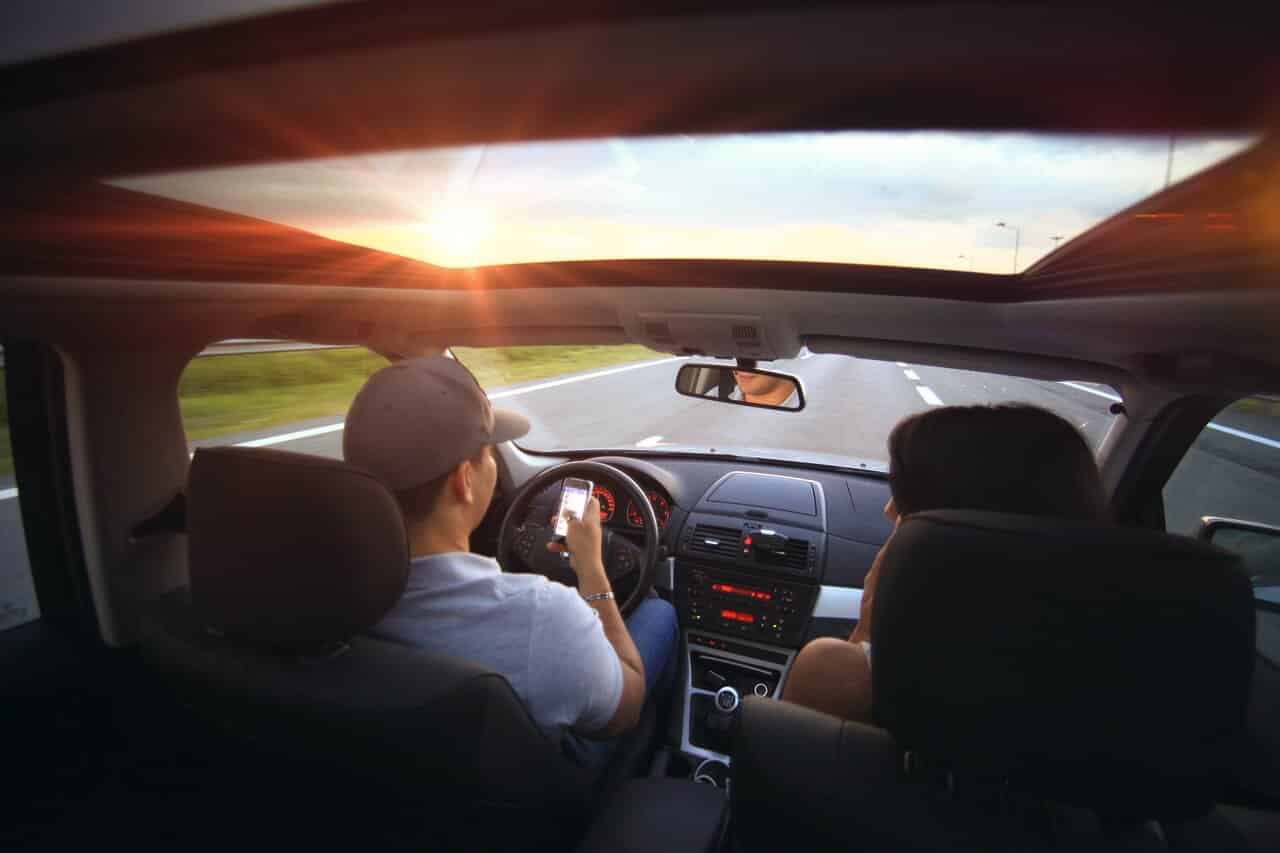